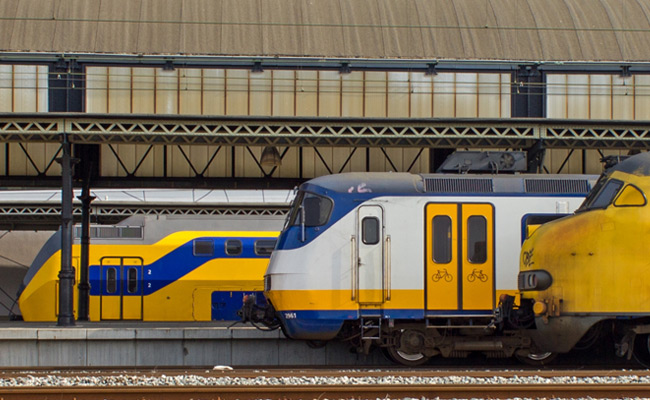 Initially, trains in the Netherlands were set to run entirely on renewable energy by 2018. However, it seems officials have been able to beat that goal by an entire year. Since the beginning of 2017, all public transport trains are being powered by renewable energy, namely from wind power.

The historical land of windmills is leading the charge in wind energy development. There’s currently a total of 2,200 wind turbines across the country and the amount keeps growing. These windmills generate enough power to sustain the equivalent of 2.4 million homes. The trains alone consume about 1.2 billion kWh of electricity a year, which is roughly the total power consumption of every home in the country’s capital, Amsterdam.

The goal was accomplished in partnership with Eneco, a Dutch sustainable energy supplier. According to Eneco account manager Michel Kerkhof: “What makes this contract and partnership unique is that a whole sector decreases its CO2 footprint enormously and sets an example for other sectors to follow.”