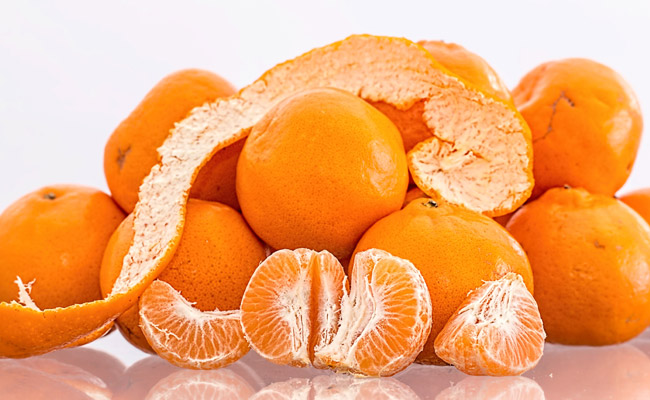 16-year-old Kiara Nirghin has a solution for southern Africa’s food shortage. All of southern Africa has been plagued by a vicious cycle of drought and famine. Last year, El Niño brought hot, dry air to southern Africa, creating the conditions for the driest start to the growing season in 35 years—the region had the least annual rainfall it’s had since 1904.

As a result, crop production has declined severely. This year, South Africa produced only 7.2 million tons of maize, down 28% from last year’s 9 million tons. Eight of the nine provinces in the country are in a state of disaster.

The aspiring agricultural scientist and molecular gastronomist noticed that pectin, a gelling agent used in jams, can be extracted from the peels of citrus fruits to make a similarly absorbent natural polymer. Using orange skin as the main element, and adding some lemon juice and avocado crust to the mix, Nirgin created a low-cost, biodegradable alternative that can store rainwater in the soil.