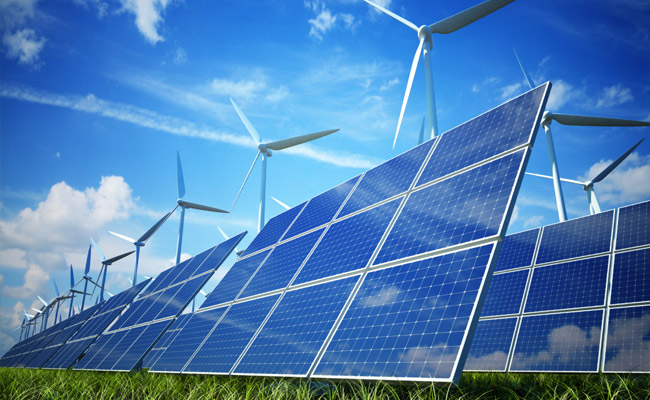 Germany has been investing heavily in renewables, as part of the government's ‘Energiewende’-initiative to transition away from fossil fuels and nuclear power to a low carbon, environmentally sound, reliable, and affordable energy supply by 2050. Electricity prices fell to negative figures for several hours in the beginning of may 2017 in Germany, as renewable sources fed so much power into the grid that supply exceeded demand.

Germany has broken a new record for renewable energy, with low-carbon sources nearly obliterating coal and nuclear power. At one point on that sunny and breezy Sunday, sustainable energy from wind, solar, biomass and hydro power provided a record 85 percent of the country’s total energy.

Coal use fell to an all-time low, with public broadcaster Deutsche Welle reporting that on the 30th of April coal-fired power stations were only operational between three and four in the afternoon and produced less than eight gigawatts of energy, well below their maximum output of about 50 gigawatts.

Mr Graichen added that days like Sunday would be “completely normal” by 2030 thanks to the government's continued investment in the Energiewende-initiative. Germany announced in May 2011 that it plans to shut down all its nuclear power plants by 2022, in addition to nearly eliminating fossil fuel power.