Throwing away food is history at this restaurant 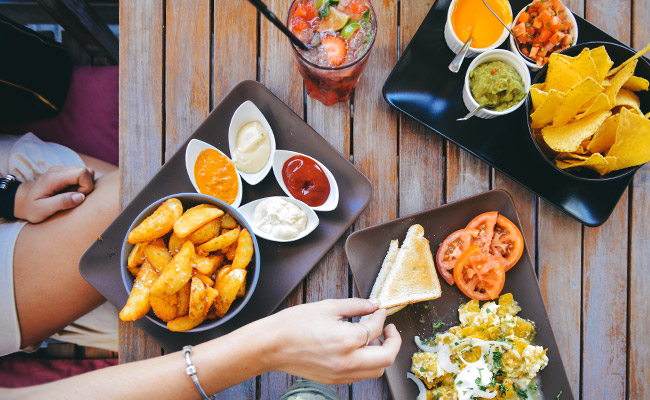 Wasting food is a growing problem we’re facing in the Western world. Fortunately, more and more initiatives are arising that are tackling this problem. There’s a foundation in the Netherlands called Stichting Instock which is saving food from the waste bin.

The four initiators of Instock want to reduce food waste as much as possible. They currently have three restaurants where they use products, in particular bread, vegetables, fruit and potatoes that can no longer be sold in supermarkets but can still be consumed because they meet the requirements of the Food Safety and Consumer Authorities.

Think of fruits and vegetables with some beauty flaws like having a weird shape or a dent, bread of just a day old or meat and fish simply because there is a surplus. The chefs make eight different dishes in each restaurant. Since their launch they saved more than 400KG of food which would otherwise be thrown away.

Besides the restaurant, they also have their own food truck that can be found at various (food)festivals in the Netherlands. In addition, they brew their own beer with the help of rescued potatoes and have a cookbook so that you can start cooking at home with products from your own fridge that you would otherwise throw away. Be part of the movement yourself!